IF YOU HAVE NEVER HEARD OF BLACKJACK OR 21, YOU’RE IN THE WRONG PLACE.

This computer game was molded by the board game Battleship.

Gygax and Perren’s set of medieval miniatures rules from the Castle & Crusade Society newsletter The Domesday Book brought Gygax to the attention of Guidon Games, who hired him to produce a “Wargaming with Miniatures” series of games. Towards the end of 1970, Gygax worked with Don Lowry to develop the first three products for the new Guidon Games wargames line. Among the three was a pamphlet of medieval rules entitled Chainmail which adopted much of the medieval rules published in the Domesday Book. Late in the development process, Gygax added to the end of Chainmail fourteen pages of a “Fantasy Supplement” which detailed the behavior of Heroes, Wizards, dragons, elves, and various other fantastic creatures and people.

The first edition Chainmail saw print in March 1971. It quickly became Guidon Games’ biggest hit, selling one hundred copies per month. A second edition would follow in July 1972, with several expansions and revisions to the original game. The January 1972 issue of the International Wargamer initially published the most significant of these changes, including the splitting of the “Wizard” type into four distinct levels of spell casters.

Ray Tomlinson sends the first e-mail, the first messaging system to send messages across a network to other users.

The computer gets a voice, IBM introduces its first speech recognition program capable of recognizing about 5,000 words.

The First edition of Unix released on November 3, 1971.

Bob Bemer published the world’s first warning on the Year 2000 problem in 1971.

William Higinbotham created the first video game named Tennis for Two. It is an early video game which was exhibited at Brookhaven National Laboratory’s annual public exhibition and considered by some definitions to be the earliest video game ever made. It was on display for three days when originally displayed and returned the next year with a bigger oscilloscope screen and the ability to adjust gravity.

The game simulates a game of tennis on an oscilloscope attached to a Donner Model 30 analog computer. Players used custom made aluminum controllers with knobs to angle their shots, and a button in order to hit a ball back and forth. Unlike other early tennis-like simulations such as Pong, the ball is affected by gravity and uses a side view. The ball can hit the net or go out of bounds.

The Russian satellite Sputnik burns up as it reentered Earth’s atmosphere on January 4, 1958.

On Jan. 31, 1958 Explorer 1, the first satellite with an onboard telemetry system, is launched by the United States into orbit aboard a Juno rocket and returns data from space.

The first integrated circuit was first developed by Robert Noyce of Fairchild Semiconductor and Jack Kilby of Texas Instruments. The first IC was demonstrated on September 12, 1958.

On Oct. 7, 1958, NASA Administrator T. Keith Glennan publicly announces NASA’s manned spaceflight program along with the formation of the Space Task Group, a panel of scientists and engineers from space-policy organizations absorbed by NASA. The announcement came just six days after NASA was founded. This new agency is also in response to Sputnik.

President Eisenhower’s Christmas address is the first voice transmission from a satellite.

The first broadcast of Blue Peter, Quatermass and the Pit, The Donna Reed Show, Moonlight Mask, and The Huckleberry Hound Show. The quiz show scandals wipe out the $64,000 Question and Twenty-One.

Bwana Devil, a low-budget polarized 3-D film, premieres in late November and starts a brief 3-D craze that begins in earnest in 1953 and fades away during 1954.

Recording Industry Association of America, RIAA is a trade group first established in 1952 that has been set up to represent the U.S. recording industry.

The first broadcast of Today (NBC), This Is Your Life, Omnibus, and Flower Pot Men; Hockey Night in Canada and The Guiding Light moves from radio to TV; Adverts: Everyone Loves a Slinky and Kellogg’s Frosted Flakes Tony the Tiger.

Geoffrey Dummer, a British radar engineer, introduces the concept of the integrated circuit at a tech conference in the United States.

However, I like this one better: The Quiet Man.

The British mathematician and computer pioneer Alan Turing published a paper describing the potential development of human and computer intelligence and communication. The paper would come later to be called the Turing Test.

The Pilot ACE computer, with 800 vacuum tubes, and mercury delay lines for its main memory, became operational on 10 May 1950 at the National Physical Laboratory near London. It was a preliminary version of the full ACE, which had been designed by Alan Turing.

The United States Government received the UNIVAC 1101 or ERA 1101. This computer was considered to be the first computer that was capable of storing and running a program from memory.

Bertie the Brain is an early computer game of Tic-Tac-Toe. Built for the 1950 Canadian National Exhibition the game allowed players to play against an AI opponent. Player input was given using a lit keypad and the state of the game displayed on panels lit by light bulbs rather than a conventional screen. An additional panel with light bulbs would show whether the player or AI was on. The difficulty of the AI could be adjusted by the operator. Bertie the Brain was created to demonstrate the additron tube, which was soon surpassed by the transistor.

The first broadcast of Come Dancing, Broadway Open House, Your Show of Shows, and What’s My Line?. Jack Benny and Burns & Allen move from radio to TV. 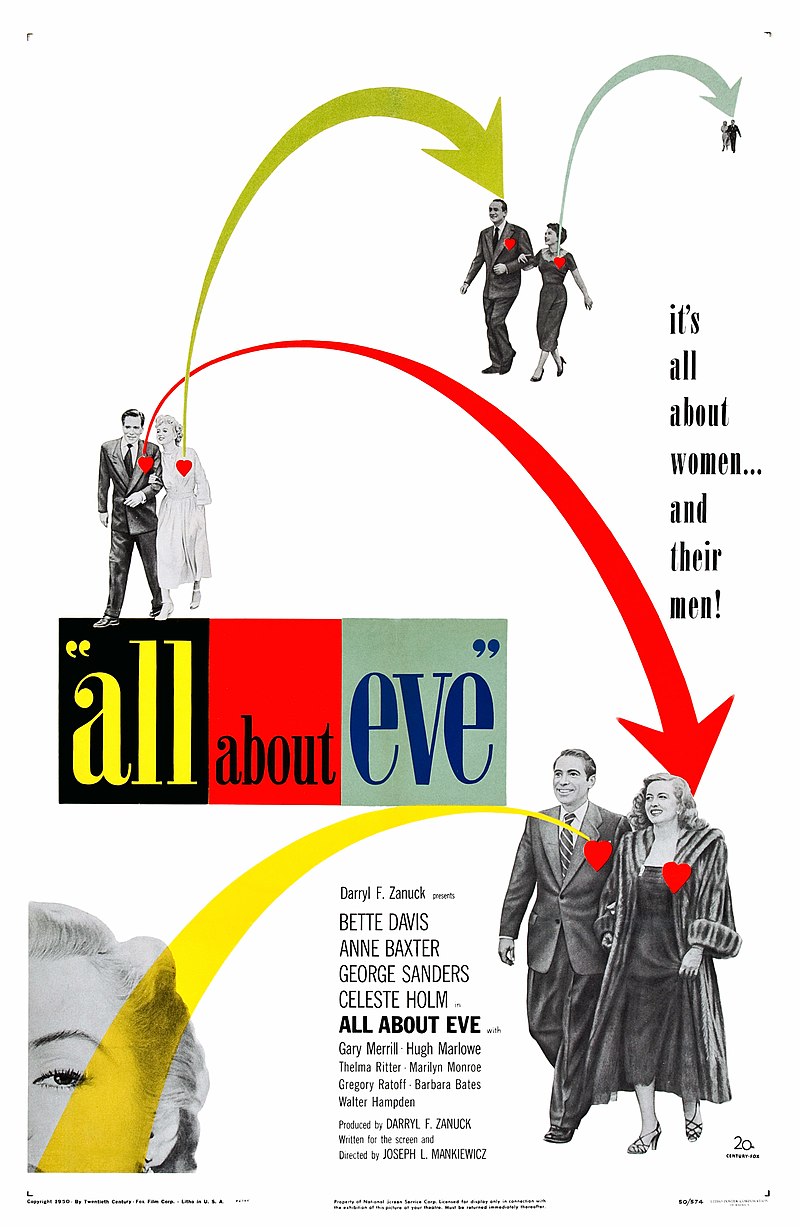 Top Song of 1950: Goodnight Irene by Gordon Jenkins and The Weavers.