Feb. 12, 1961: The Soviet Union launches Venera to Venus, but the probe stops responding after a week.

April 12, 1961: Yuri Gagarin becomes the first man in space with a 108-minute flight on Vostok 1 in which he completed one orbit.

May 5, 1961: Mercury Freedom 7 launches on a Redstone rocket for a 15-minute suborbital flight, making Alan Shepard the first American in space.

May 25, 1961: In a speech before Congress, President John Kennedy announces that an American will land on the moon and be returned safely to Earth before the end of the decade.

The first IBM Selectric typewriter was released on July 27, 1961, and introduced the typeball.

In September 1961, DEC donated the PDP-1 to MIT, where it was placed in the room next to its ancestor, the TX-0 computer, which was by then on indefinite loan from Lincoln Laboratory. PDP-1 helps solidify hackers’ ideology such as all information should be free.

The first broadcast of The Avengers, The Defenders, The Dick Van Dyke Show, The Morecambe, and Wise Show, Car 54, Where Are You?

Werner Buchholz (24 October 1922 – 11 July 2019) was a German-American computer scientist. After growing up in Europe, Buchholz moved to Canada and then to the United States of America. He worked for International Business Machines (IBM) in New York. In June 1956, he coined the term “byte” for a unit of digital information. In 1990, he was recognized as a computer pioneer by the Institute of Electrical and Electronics Engineers.

On September 13, 1956, the IBM 305 RAMAC was the first computer to be shipped with a hard drive. The drive contained 50 24-inch platters, was the size of two refrigerators, and weighed a ton. It could store only five megabytes of information, and each megabyte cost $10,000.

The programming language FORTRAN was introduced to the public on October 15, 1956.

John Bardeen, Walter Brattain, and William Shockley were awarded the Nobel Prize in physics for their work on the transistor.

“I have travelled the length and breadth of this country and talked with the best people, and I can assure you that data processings is a fad that won’t last out the year.”
– The editor in charge of business books for Prentice-Hall, 1956

The first broadcast of The Edge of Night, As the World Turns, The Price Is Right, Playhouse 90, the Eurovision Song Contest, and Hancock’s Half Hour.

There are about 100 operational computers in use worldwide.

Bwana Devil, a low-budget polarized 3-D film, premieres in late November and starts a brief 3-D craze that begins in earnest in 1953 and fades away during 1954.

Recording Industry Association of America, RIAA is a trade group first established in 1952 that has been set up to represent the U.S. recording industry.

The first broadcast of Today (NBC), This Is Your Life, Omnibus, and Flower Pot Men; Hockey Night in Canada and The Guiding Light moves from radio to TV; Adverts: Everyone Loves a Slinky and Kellogg’s Frosted Flakes Tony the Tiger.

Geoffrey Dummer, a British radar engineer, introduces the concept of the integrated circuit at a tech conference in the United States.

However, I like this one better: The Quiet Man. 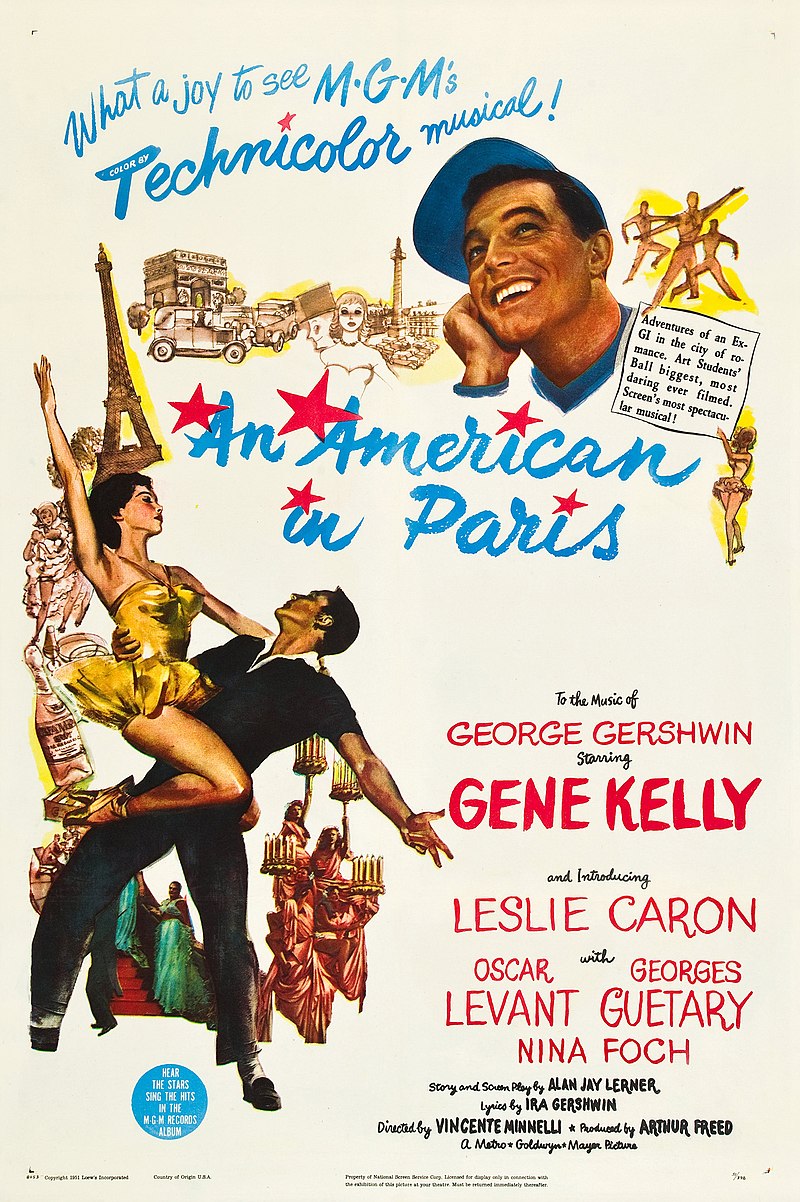 Maurice Wilkes and a team at Cambridge University executed the first stored-program on the EDSAC computer, which used paper tape input-output. Based on ideas from John von Neumann about stored program computers, the EDSAC was the first complete, fully functional von Neumann architecture computer.

The Contax S camera is introduced, the first 35 mm SLR camera with a pentaprism eye-level viewfinder.

The first atomic clock was built in 1949 at the U.S. National Bureau of Standards.

First broadcast of The Lone Ranger, Crusader Rabbit and Mama; the first Emmy Awards are given.

Vaughn Monroe – Riders In The Sky

History of Television in 1948:

IBM finished the SSEC (Selective Sequence Electronic Calculator). It was the first computer to modify a stored program.

The Birkbeck ARC, the first of three machines developed at Birkbeck, the University of London by Andrew Booth and Kathleen Booth, officially came online on this date. The control was entirely electromechanical and the memory was based on a rotating magnetic drum. This was the first rotating drum storage device in existence.

Manchester Baby was built at the University of Manchester. It ran its first program on this date. It was the first computer to store both its programs and data in RAM, as modern computers do. By 1949 the ‘Baby’ had grown and acquired a magnetic drum for more permanent storage, and it became the Manchester Mark 1.

ANACOM from Westinghouse was an AC-energized electrical analog computer system used up until the early 1990s for problems in mechanical and structural design, fluidics, and various transient problems.

IBM introduced the ‘604’, the first machine to feature Field Replaceable Units (FRUs), which cut down-time as entire pluggable units can simply be replaced instead of troubleshot.

Vannevar Bush developed the theory of the memex, a hypertext device linked to a library of books and films.

The patent was filed for the Harvard Mark I digital computer on February 8, 1945.

The term bug as a computer bug was termed by Grace Hopper when programming the MARK II.

The war is over… 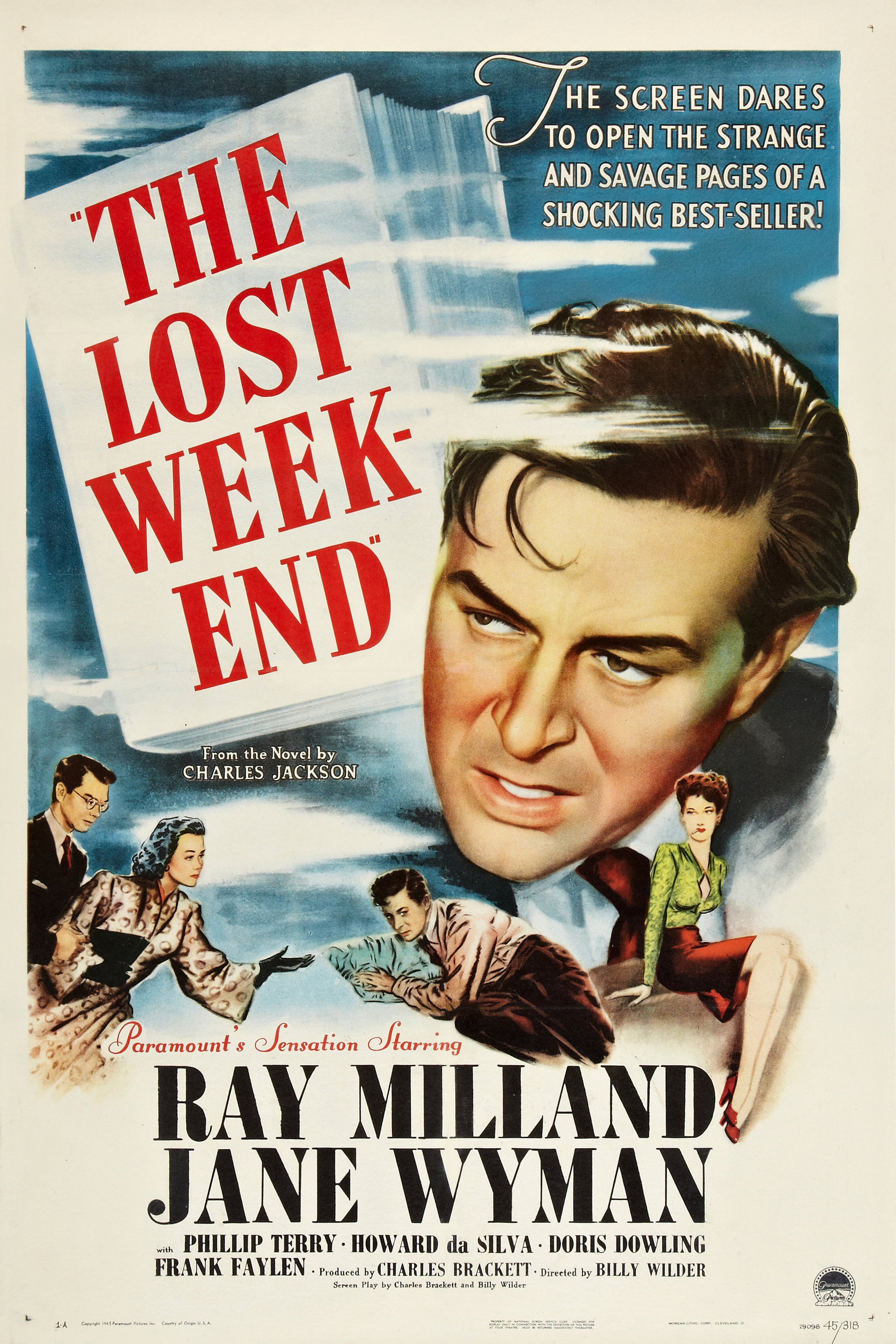 FCC terminates all American television broadcasting because of the war; DuMont petitions FCC to resume broadcasting and receives approval.

Max Newman, Wynn-Williams, and their team at the secret Government Code and Cypher School (‘Station X’), Bletchley Park, Bletchley, England, completed the ‘Heath Robinson’. This was a specialized counting machine used for cipher-breaking, not a general-purpose calculator or computer, but a logic device using a combination of electronics and relay logic. It read data optically at 2000 characters per second from two closed loops of paper tape, each typically about 1000 characters long. It was significant since it was the forerunner of Colossus.

Williams and Stibitz completed the ‘Relay Interpolator’, later called the ‘Model II Relay Calculator’. This was a programmable calculator; again, the program and data were read from paper tapes.

The Colossus was built, by Dr. Thomas Flowers at The Post Office Research Laboratories in London, to crack the German Lorenz (SZ42) cipher. It contained 2400 vacuum tubes for logic and applied a programmable logical function to a stream of input characters, read from punched tape at a rate of 5000 characters a second. Colossus was used at Bletchley Park during World War II.

The world’s first operational nuclear reactor is switched on at Oak Ridge, Tennessee.

The first crystal clock is installed at the Greenwich Royal Observatory. Is has ten times the accuracy.

The top U.S film of the year:

Atanasoff and Berry completed a special-purpose calculator for solving systems of simultaneous linear equations, later called the ‘ABC’ (‘Atanasoff–Berry Computer’). This had 60 50-bit words of memory in the form of capacitors (with refresh circuits—the first regenerative memory) mounted on two revolving drums. The clock speed was 60 Hz, and the addition took 1 second. For secondary memory, it used punched cards, moved around by the user. The holes were not actually punched in the cards but burned. The punched card system’s error rate was never reduced beyond 0.001%, and this was inadequate. Atanasoff left Iowa State after the U.S. entered the war, ending his work on digital computing machines.

Konrad Zuse developed the S1, the world’s first process computer, used by Henschel to measure the surface of wings.

Kodacolor, the first color film that yields negatives for making chromogenic color prints on paper. Roll films for snapshot cameras only, 35 mm not available until 1958.

FCC terminates all American television broadcasting because of the war; DuMont petitions FCC to resume broadcasting and receives approval.

British Army physicists James Stanley Hey detected radio waves thought to be a jamming signal from the Germans turned out to be radio waves generated by a solar flare from the sun.

Top Movie – How Green Was My Valley

Popular Car in the US and apparently in the Netherlands: